Grant's Tomb, as it is popularly known, is at

"Let Us Have Peace."

The final resting place of President Ulysses Simpson Grant and his wife, Julia, is the largest mausoleum in North America. It testifies to a people’s gratitude for the man who ended the bloodiest conflict in American history as Commanding General of the Union Army and then, as President of the United States, strove to heal a nation after a civil war and make rights for all citizens a reality.

Architectural Features, from a View on Cities 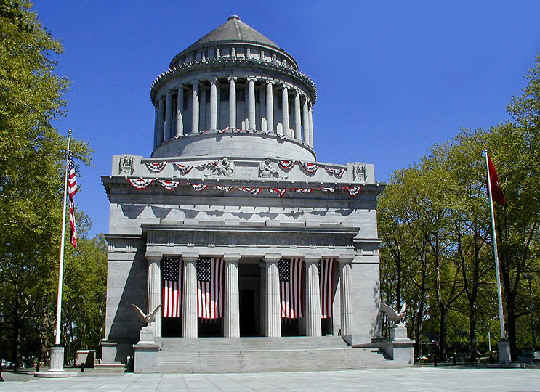 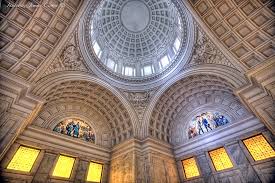 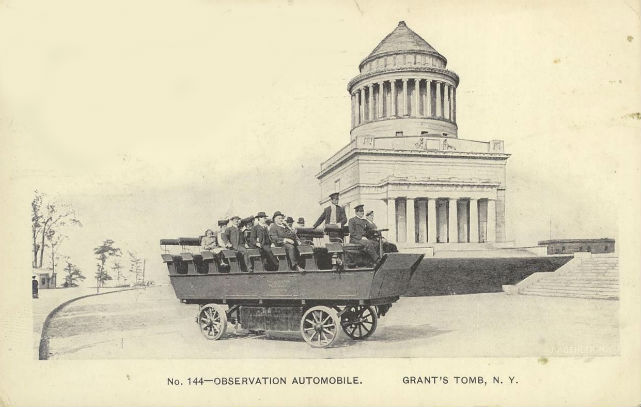 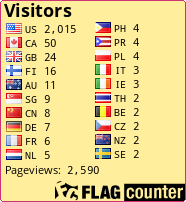