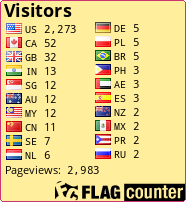 Information About His Life

Ran for Democratic presidential nomination in 1925.

Wrote the book In the Days of My Father, General Grant, published in 1925.