Help with common issues and questions with APA 7th edition 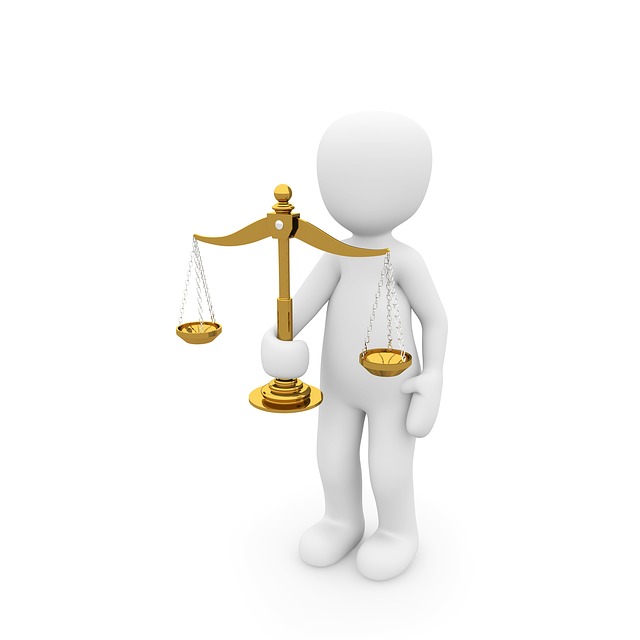 Copies of the Bluebook, 20th edition can be found on Reserve in the CSS Library. Request Reserve materials as the main circulation desk on the first floor of the Library. 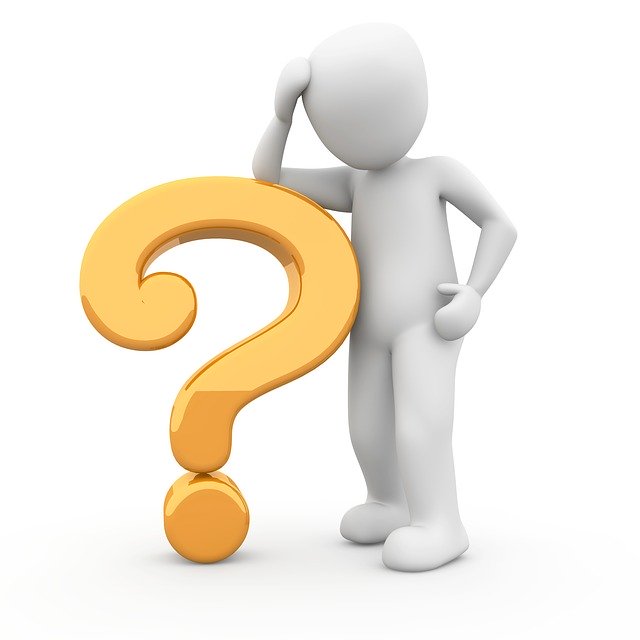 For more information about legal references, see Chapter 11 on pages 355-368 in the APA Manual, 7th edition.

Additionally, when creating legal references, consult The Bluebook, which is on Reserve in the CSS Library.

Some URLs may be long and complicated. APA 7th edition allows the use of shorter URLs. Shortened URLs can be created using any URL shortener service; however, if you choose to shorten the URL, you must double-check that the URL is functioning and brings the reader to the correct website.

NOTE: Check your instructor's preference about using short URLs. Some instructors may want the full URL.

Should my URLs be live?

It depends. When adding URLs to a paper or other work, first, be sure to include the full hyperlink. This includes the http:// or the https://. Additionally, consider where and how the paper or work will be published or read. If the work will only be read in print or as a Word doc or Google Doc, then the URLs should not be live (i.e., they are not blue or underlined). However, if the work will be published or read online, then APA advises to include live URLs. This would allow the reader to click on a link and go to the source.

NOTE: Check your instructor's preference about using live URLs. Some instructors may not want you to use live URLs.

For more information about author format in parenthetical and narrative citations, see Section 8.17 and Table 8.1 on page 266 of the APA Manual, 7th edition.

Name of the Act: Family and Medical Leave Act of 1993,

Next, add the title number where the act can be found. Title numbers identify the subject matter for the statute.

Next, add the year the statute was codified in the United States Code.

For more information about author format within parenthetical and narrative citations, see Section 8.17 and Table 8.1 on page 266 of the APA Manual, 7th edition.