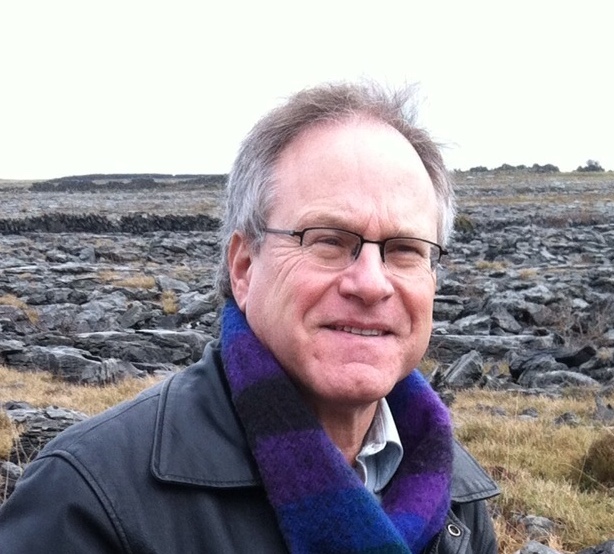 This month, we presesnt the list of another heavy-hitter from the School of Arts and Letters. Dr. Tom Zelman is a professor of English at the College.