This guide has been developed to provide an overview of library and internet sources for courses in film studies.

There are a number of notable non-academic writers in film who have made significant contributions to film criticism. Many of these authors have written for newspapers (e.g. The New York Times) or distinguished American periodicals (The New Yorker, The New Republic, etc...)

Below is a select list of critics which you might encounter when searching our journal and newspaper databases:

Film Literature Index
Online index to citations for over 700,000 articles, film and book reviews. Coverage is from 1976 to 2001.

Note: Since this database does not come with full-text, you will want to check our discovery tool, SOLAR, to see if we have access to the full-text of articles of interest. We would recommend copying the article title from the Film Literature Index, then pasting it into SOLAR, using a title search there. If you don't find a reference to the article in SOLAR, you can place a request for the article by filling out our ILL form. 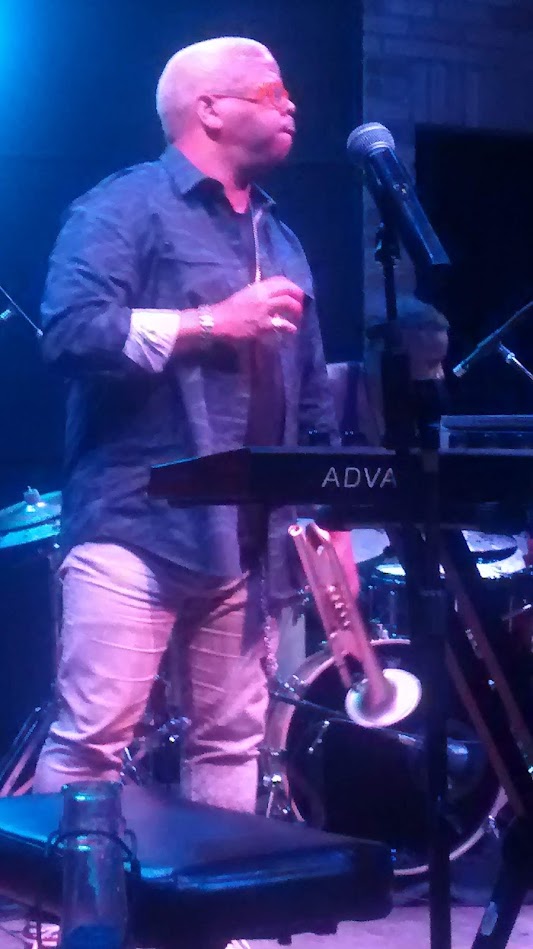 The American jazzman, Terrence Blanchard, has composed most of the scores for Spike Lee's films. He's shown in concert at The Dakota in Minneapolis (May 15, 2018).