Global, Cultural, and Language Resources in the Library: Home

Use this guide for access to library resources for your research in global, cultural, and language studies.

Reference, to "refer to" 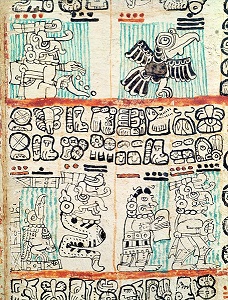 For the student and scholar, reference can have two meaning. One, a source that you can refer to for answers, and also the source, or reference, that accompanies a book or article. A good encyclopedia article gives you the best of both. Try starting your research with Credo Reference.

Because global, culture, and language studies can be approached in so many ways, there is no one best place to start browsing, Use the link below for the master list of encyclopedias to find an area that matches your interest.

Remember to check the bibliography at the end of an article - a basic trick to build your own bibliography for your paper. Browse the master list of print & electronic encyclopedias available to you as a student for more great sources for your other classes 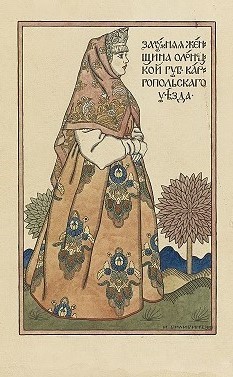 “In 1904, the ethnographic department of the Russian Museum sent the artist [Bilibin] to Olonets Province, near Petrozavodsk. The trip resulted in a series of postcards for the Red Cross Society of St. Eugenia, for which the present lot is a study. The members of the World of Art group, Bilibin among them, gladly contributed to the publications of the Society of St. Eugenia, founded in St. Petersburg in 1882. The society's publishing house largely devoted itself to education; its series of open letters, travel guides, and monographs introduced the Russian public to the nation's cities, artistic treasures, and works by contemporary artists.” - Wikimedia Commons. 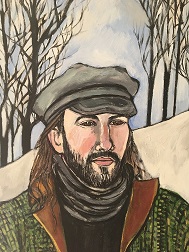