Highlighting the library's collections with reading lists on various topics of interest to the CSS community. 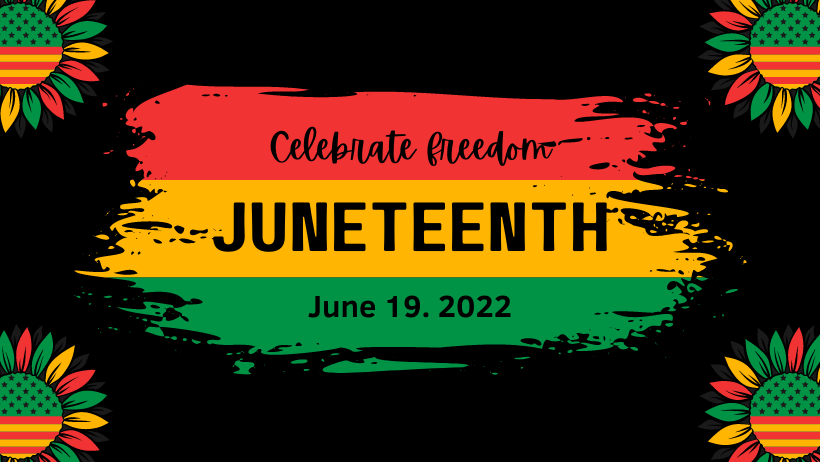 Juneteenth, also called Jubliee Day, Emancipation Day, or Freedom Day, is a federal holiday celebrating the end of slavery in the United States. On June 19, 1865, federal troops led by Union Army Major General Gordon Granger road into Galveston, Texas, to inform the state of Texas that all slaves were now free.

On June 19, 1866, former slaves in Texas organized and celebrated the first Juneteenth celebration. These former slaves, their families, children, and descendants continued the annual celebration, making Juneteenth one of the "longest-running African American holidays." In 1980, Texas was the first state to make Juneteenth a state holiday, and in 2021, President Joe Biden signed into law making it a federal holiday.

Join the CSS Library in celebrating Juneteenth. To learn more, check out the resources available in the Library. All items are available for check out by stopping by the library or contacting us at library@css.edu.

-- Sources: What is Juneteenth?; Juneteenth & Emancipation;

Available Titles at the Library

"Recommendations of writings and publications from Black authors who have written about justice and the impact of America's carceral system, curated by PEN America's Prison and Justice Writing program."