This collection includes items written in nine different languages, dating from the 16th to the 20th centuries.  Topics range from religion and literature to history and domestic arts.

Some examples of fun items from the collection include: 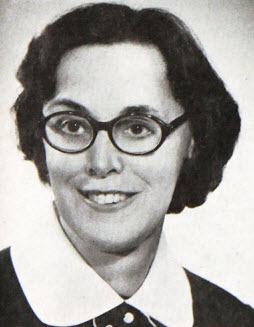 Sister Joan Braun graduated from the College in 1943 and joined the St. Scholastica Monastery along with her sisters Mary Carol and Grace Marie. She was the director of the Library and also served as academic dean and interim president of the College. Along with a doctorate in library science, she also had a master's degree in art history and a passion for early books and manuscripts.

She donated her collection of nearly 200 rare and precious texts, which comprise the majority of the Sister Joan Braun Special Collection. They are housed in this bookcase on the first floor of The College of St. Scholastica Library. 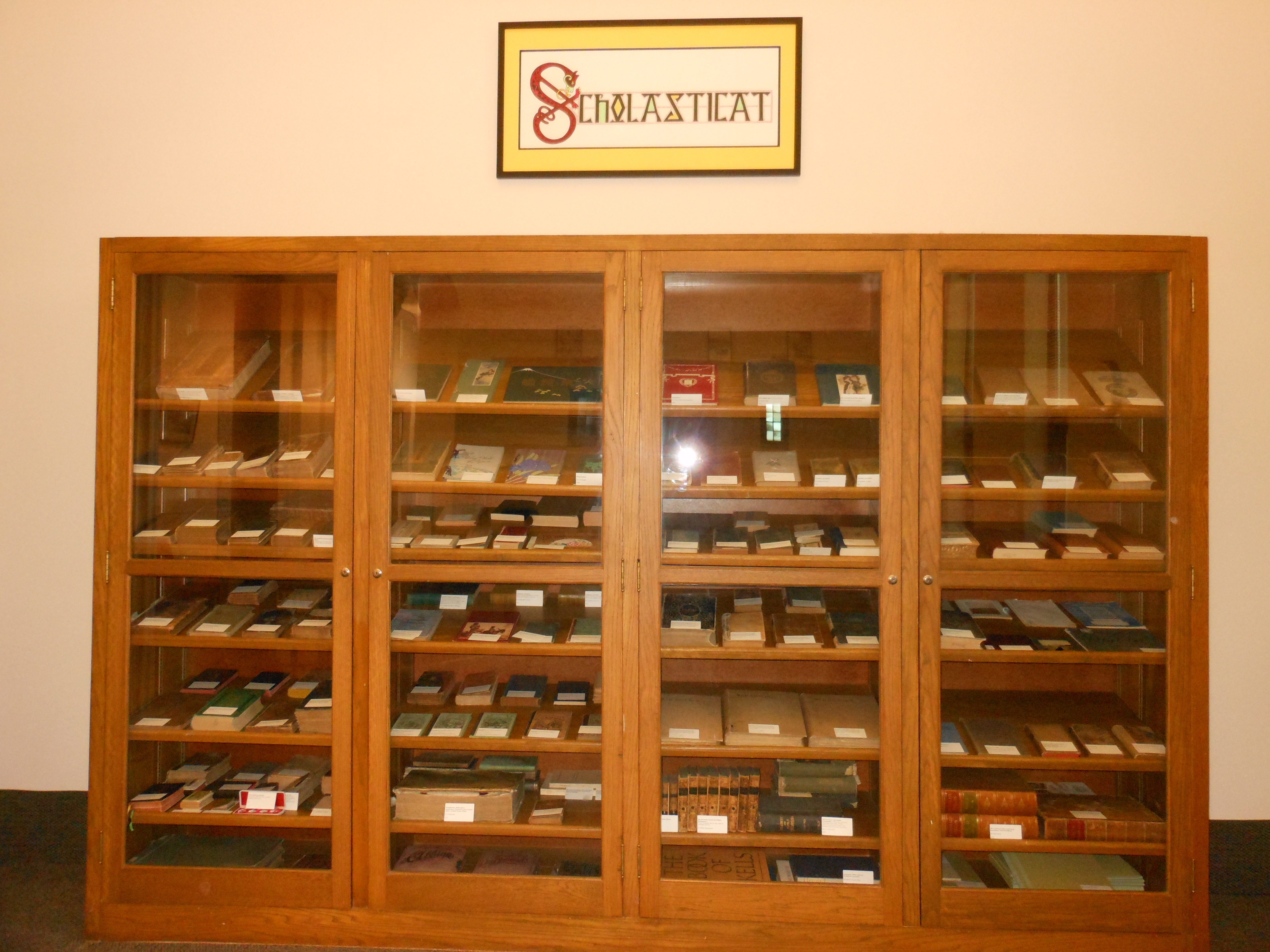 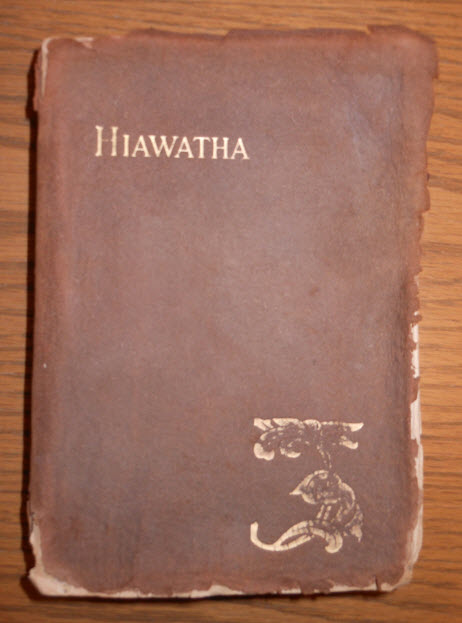 The Song of Hiawatha by Henry Wadsworth Longfellow 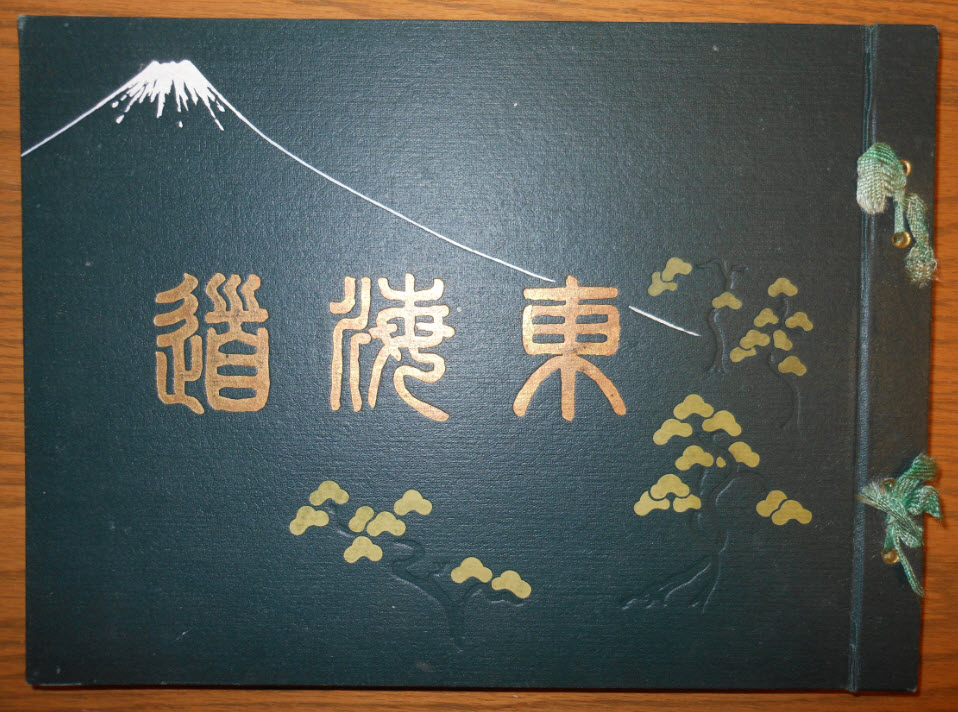 One of Sister Joan's many Japanese texts 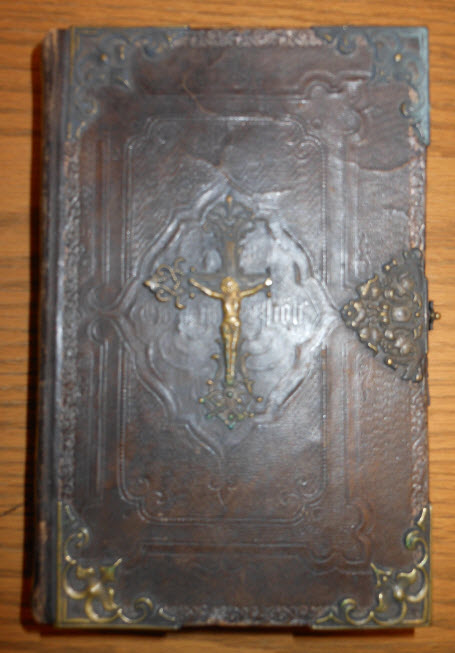 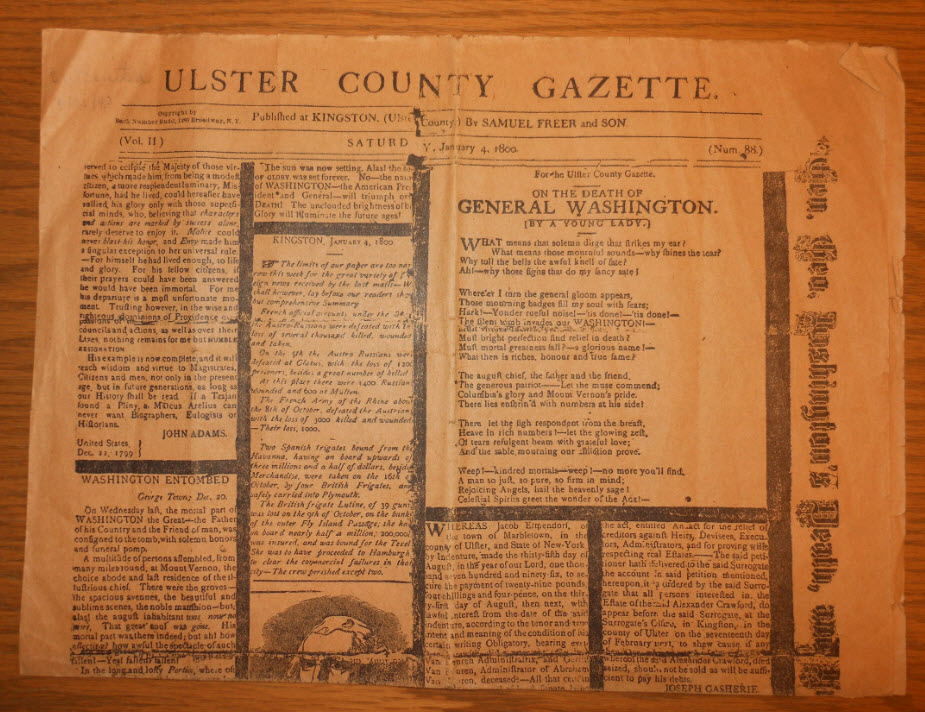 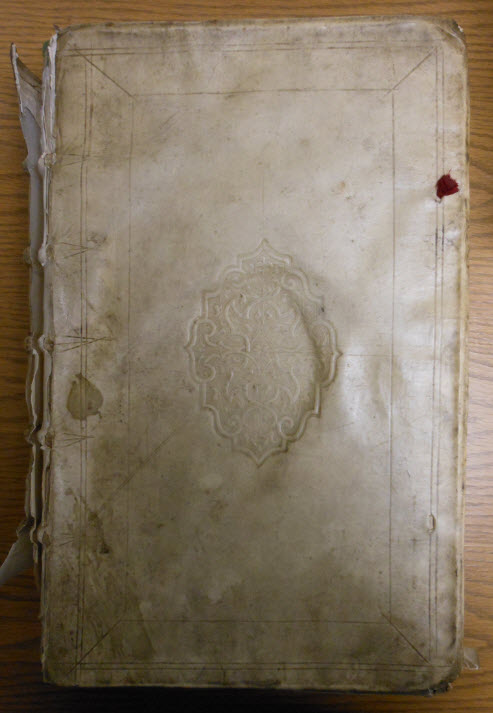