Join us Spring Semester 2019 as we begin work on another book.

Why should anyone, especially a science major, take this class? Should any class exist that is not specifically linked to job training? Steve Jobs, the man who brought you the Mac & the iPhone, sets us straight on this account.

Welcome to the Book in the 15th Century 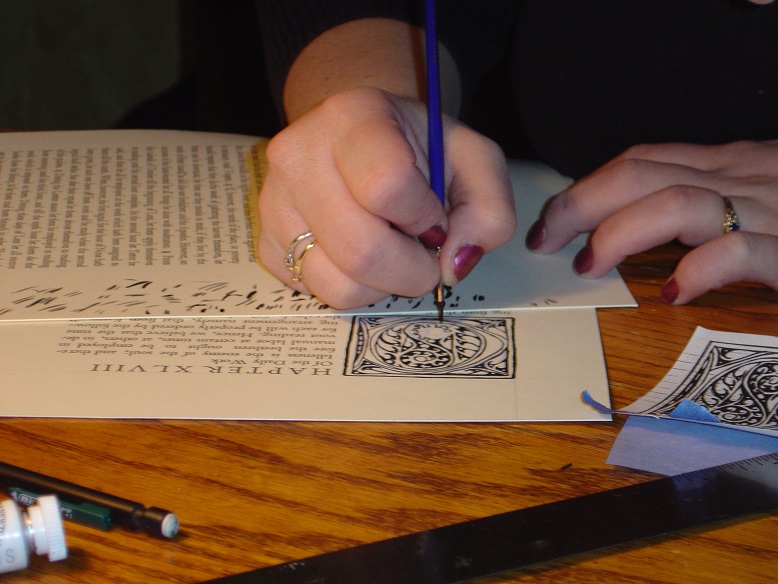 In this course, we will  be entering the late medieval/early modern world through book production. Throughout Europe at the start of the 15th century, books were produced one at a time following time-tested processes. Hand ruled and hand written on parchment or rag paper, each book was unique. For a person to own even one book, let alone several, was a mark of wealth and status. Wills of the period--with their list of bequests--frequently include books along side other (more recognizable to us) material possession like houses, silver plate, jewelry, and the like. Valued for the texts they contained, books were also valued--in some households even more valued--as commodities and works of art in their own right.

By the end of the 15th century, however, book production changed dramatically, driving down prices of books. What a generation or two previous had cost a small fortune for one person was now affordable to many. We can attribute this dramatic shift to one technological change: the advent of movable type. The printing press allowed craftsmen to produce several copies of a text in considerably less time than it took to hand write one manuscript book. In this course, we will explore the phenomenon of the 15th century book by studying the history of the book and by practicing aspect of book production from manuscript to printed text. The classroom itself will be modeled, in part, on a medieval scriptorium and an early modern print shop. Much of the learning in this class will be experimental - Book in the 15th Century Syllabus 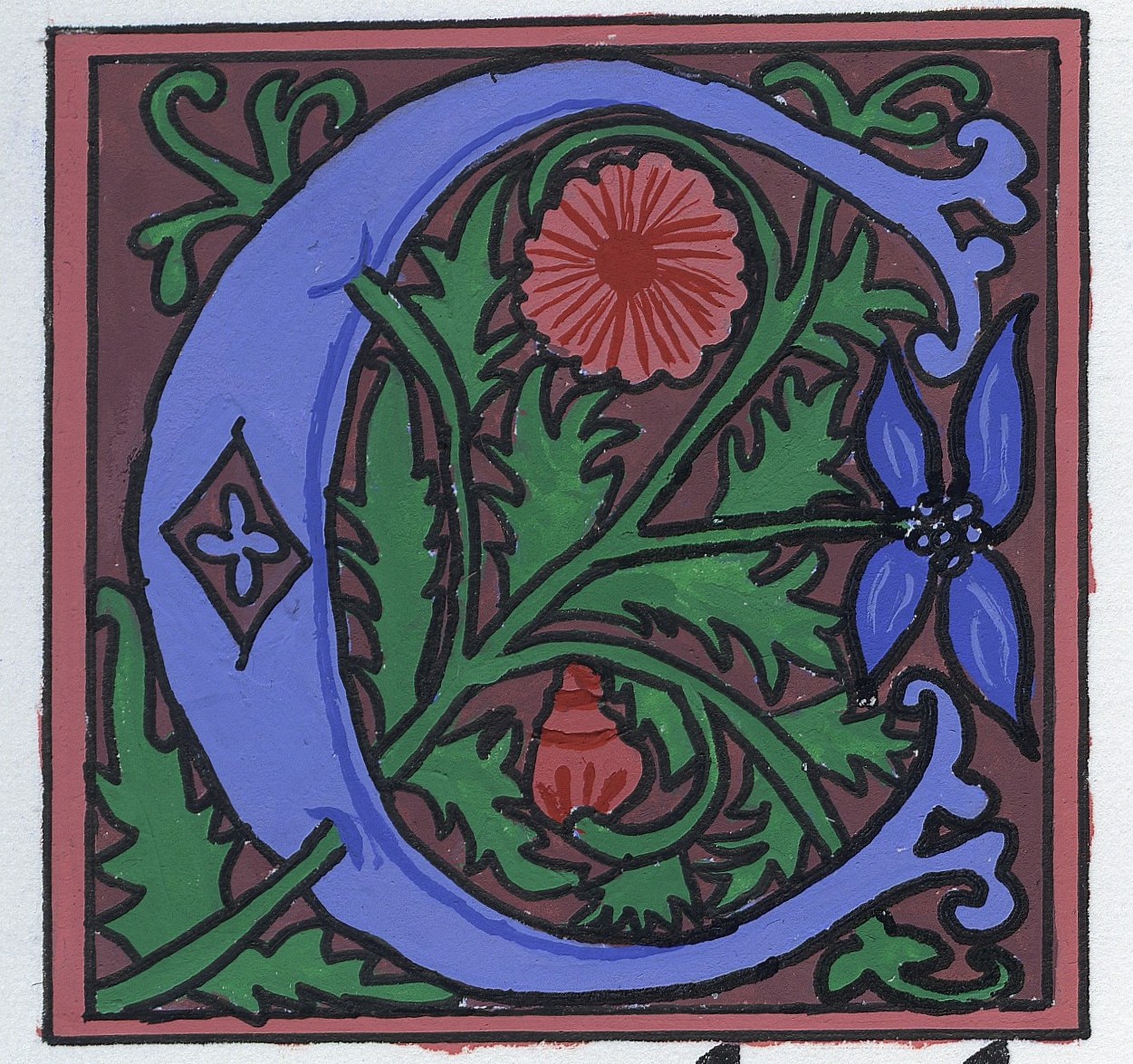 What we are going to do! (for the first half of the 15th century)