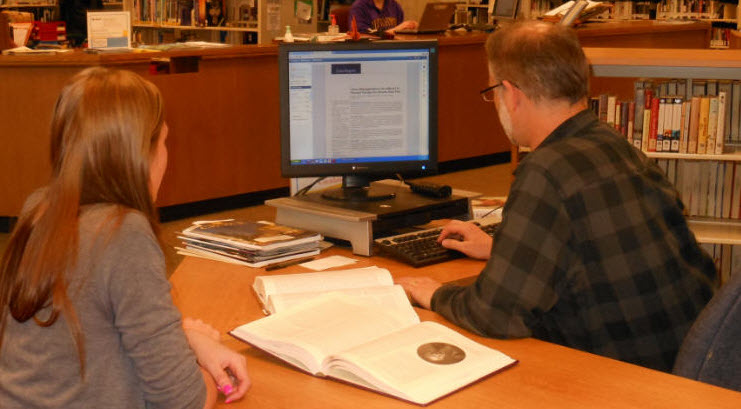 The CSS Library has many online databases to help you with your research. They contain primarily articles from periodicals such as journals. There are  two types of databases including general databases, which contain articles on all types of topics and specialized ones designed for a specific subject  area such as nursing, education,  psychology, business, etc.

If you are off-campus, you will be prompted to log in using your Novell username and password - the same as what you use for Blackboard, COR, and  your CSS Gmail. All databases to which the CSS Library subscribes

If you cannot find the full-text to the article you are looking for in the database you are searching, try looking in the
A to Z: Find Online & Print Journals list.

This will search both the CSS print subscriptions and all the CSS databases.

NOTE: be sure to search for the JOURNAL title NOT the article title!!

Instructions for finding the full-text of an article 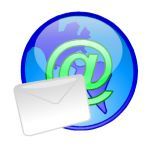 Interlibrary Loan (ILL) is a free service that allows you to request books, videos, and articles from other libraries.

How does it work?
Find the book, video or other article you want. Check to make sure the CSS Library does not have it or have online access to it. Then, fill out an online form.

Access World News - Full-text, English language translations of over 900 newspapers published outside of the United States.

America's Newspapers - Full-text of over 600 American newspapers including the Duluth News-Tribune and the St. Paul Pioneer Press.

19th Century United States Newspapers - With digital facsimile images of both full pages and clipped articles for hundreds of 19th century U. S. newspapers and advanced searching capabilities, researchers will be able to research history in ways previously unavailable. For each issue, the newspaper is captured from cover-to-cover, providing access to every article, advertisement, and illustration.