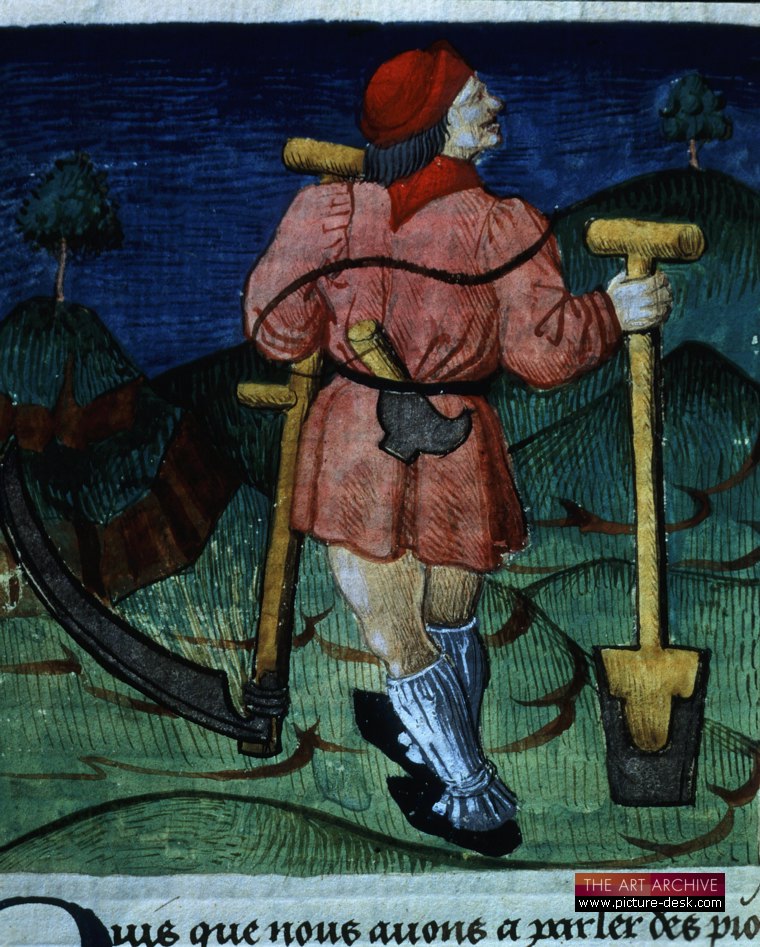 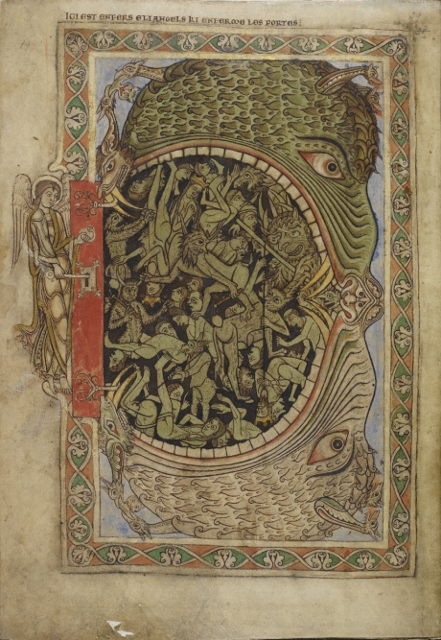 For help in citing a website, use the CSS Library's Citation Guides for either MLA or APA style.

Visit Ask Us @ CSS for a search- able archive of past questions about library services & resources, or ask a new question.