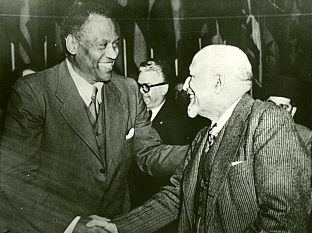 The W.E.B. Du Bois Library (University of Massachusetts Amherst) has kindly allowed us to use this photograph--taken at the 1949 World Peace Conference in Paris--of Paul Robeson (l) and W.E.B. Du Bois (r) who both made notable appearances in Duluth. March 21 will mark the 100th anniversary of a visit by Du Bois who addressed the city's newly formed chapter of the NAACP at St. Mark AME Church before going on to Saint Paul where he successfully advocated for anti-lynching legislation in Minnesota. The great baritone, Paul Robeson, was a formidable activist himself. His first Duluth recital was 90 years ago on March 13, 1931. On the day after his second Duluth recital in 1946, Robeson sang to striking workers at the Garon Knitting Mill  on Duluth's West End. 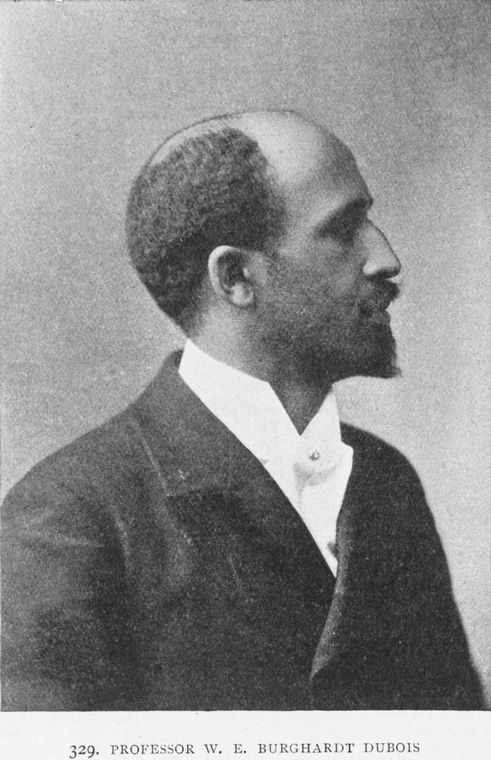 The author and activist W.E.B. Du Bois spoke at a Duluth chapter meeting of the National Association for the Advancement of Colored People (NAACP) on March 21, 1921. Du Bois had been a founder of the national organization in 1909. The Duluth chapter was established shortly after the horrific lynching of three traveling circus workers in downtown Duluth in June 1920. 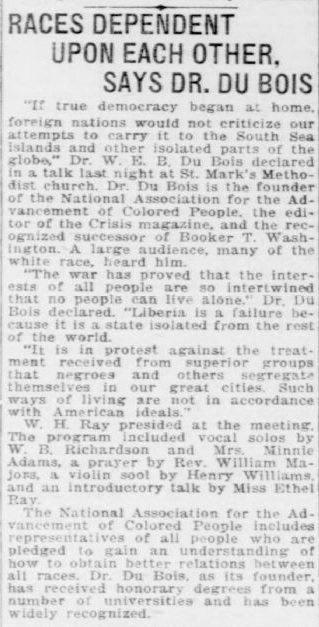 The Duluth Herald ran this story on Du Bois on the day after his 1921 appearance at St. Mark A.M.E. Church in Duluth. In addition to providing information about his lecture, the article also mentions an introductory talk by Duluth resident Ethel Ray who would go on to become a notable civil rights activist herself.

Recent Titles in Black Studies From Our Print and Electronic Collections 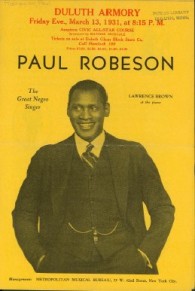 March 13 will mark the 90th anniversary of a Duluth recital given by the great black singer and activist, Paul Robeson. Robeson's 1931 concert at the Duluth Armory was attended by over 3,000 people. Several weeks before Robeson's second visit to Duluth in November 1946, Robeson and W.E.B. Du Bois had a personal meeting with Harry Truman in which they lobbied unsuccessfully to have the President enact federal anti-lynching legislation.